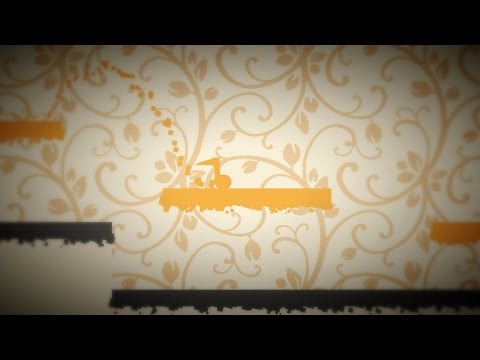 This is a prototype of a musical platform game we call Note Runner. It’s the result of a couple of workshops where we explored the possibility of composing and playing non-linear music in real time in a game, based on a combination of generative/procedural music principles and the player’s interaction.

It was created during HackBeat Copenhagen; a series of workshops aimed at designing, hacking, and prototyping in the space where music and technology overlap.

It can be played in the browser after installing the Unity Web Player: http://runevision.com/multimedia/Noterunner/